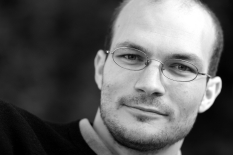 I am an executive leader for more than 10 years. I have lived many difficulties in my business and I know the stress they provide. That's why I want to offer my knowledge, my skills and my network for you help to improve the situation and to ensure the sustainability of your business. Solutions exist, and I'll be at your side to guide you, advise you in order to achieve the objectives set as part of my mission.Mathieu Burthey

In 2002, he founded Preciturn, which a few years later became an international sub-contracting group for automotive multi-tasking (machining, plastic injection, molding, cutting, stamping and cold forming). This group had a presence in various countries and was developed through external growth, through the creation of a production site ("Green Field") notably in Turkey and Bulgaria, by the repurchasing of distressed company assets at the mercy of commercial courts, by the fruits of breakups of international groups (“Spin-offs”), or by the redemption of OTC company shares, most notably from retirement situations.

The dynamics of the Preciturn group came to a grinding halt at the end of 2008 when the group had a total of 750 employees and 13 production factories around the world and was realizing a turnover close to 80 M Euros.
Faced with a crisis situation, the head of the company had no choice but to place several companies into collective conciliation procedure, (backup, legal rectification). Some witnessed their plans of rectification by settlement of liabilities approved by the tribunal of commerce, others found a new beginning thanks to disposal planning, and others unfortunately were liquidated by the repurchasers. 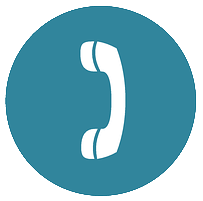