How long does a compulsory liquidation last? 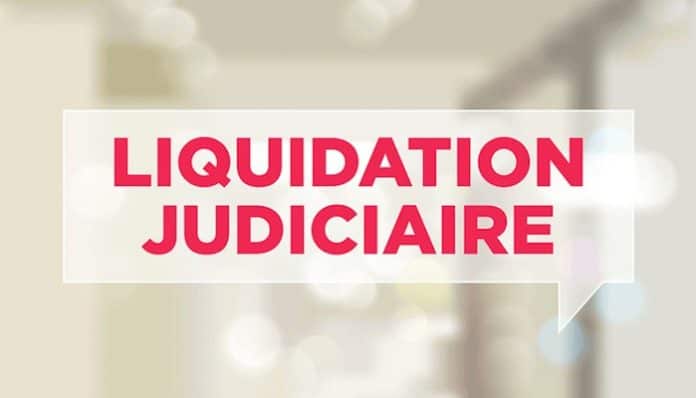 In practice there is not for one receivership a duration very precise but rather delays to be taken into account. This is even more true for a compulsory liquidation.

It can just as well be legal deadlines that cannot be reduced as processing times (therefore more practical and technical).

The receivership: how long ?

Estimation of the date of suspension of payments

At the time of the opening of the legal redress, like judicial liquidation, it is necessary to determine when the suspension of payments occurred.

Most often the date of cessation of payments retained is that of opening judgment. The judge may, however, consider that the date is prior to the pronouncement of the opening of the decision and then has the possibility of tracing the suspension of payments back to 18 months before.

The rjudicial relief: its duration

At the same time, when a judicial reorganization procedure is opened, a period known as the “observation period” begins. Its duration is 6 months but it can however be prolonged to reach 18 months.

During this observation period, the receiver can take stock of the company's financial situation in order to determine to what extent or not it can rectify its situation. This period ends with the adoption of the recovery plan or the closure of the recovery if it is realized that it is impossible.

Generally creditors have 2 months to declare themselves. This however, the deadline is doubled for residents outside mainland France or abroad. There are also specific time limits specific to certain types of receivables and security.

Finally, when a recovery plan is adopted, it can last up to 10 years.

Therefore, if we take the maximum estimates, a receivership can last 11 years and 6 months.

How long a hard liquidationshe?

After looking at the duration of a bankruptcy reorganization, we will now study the specific case of liquidation.

What is the deadline for opening a judicial liquidation?

As soon as the judgment of judicial liquidation has been recorded, the association, the company or the person must immediately cease its activity. The court may, however, grant an exemption from 3 months which can be extended once (either for 6 months maximum).

When does the compulsory liquidation end?

The court pronounces the closure of the judicial liquidation when the continuation of operations is rendered impossible. This impossibility may vary depending on several factors:

Also note that the closure of the compulsory simplified judicial liquidation is pronounced at the latest within the 6 months after the opening of the proceedings. This deadline can only be extended by 3 months.