Toys'R'Us France taken over by the French company Jellej Toys 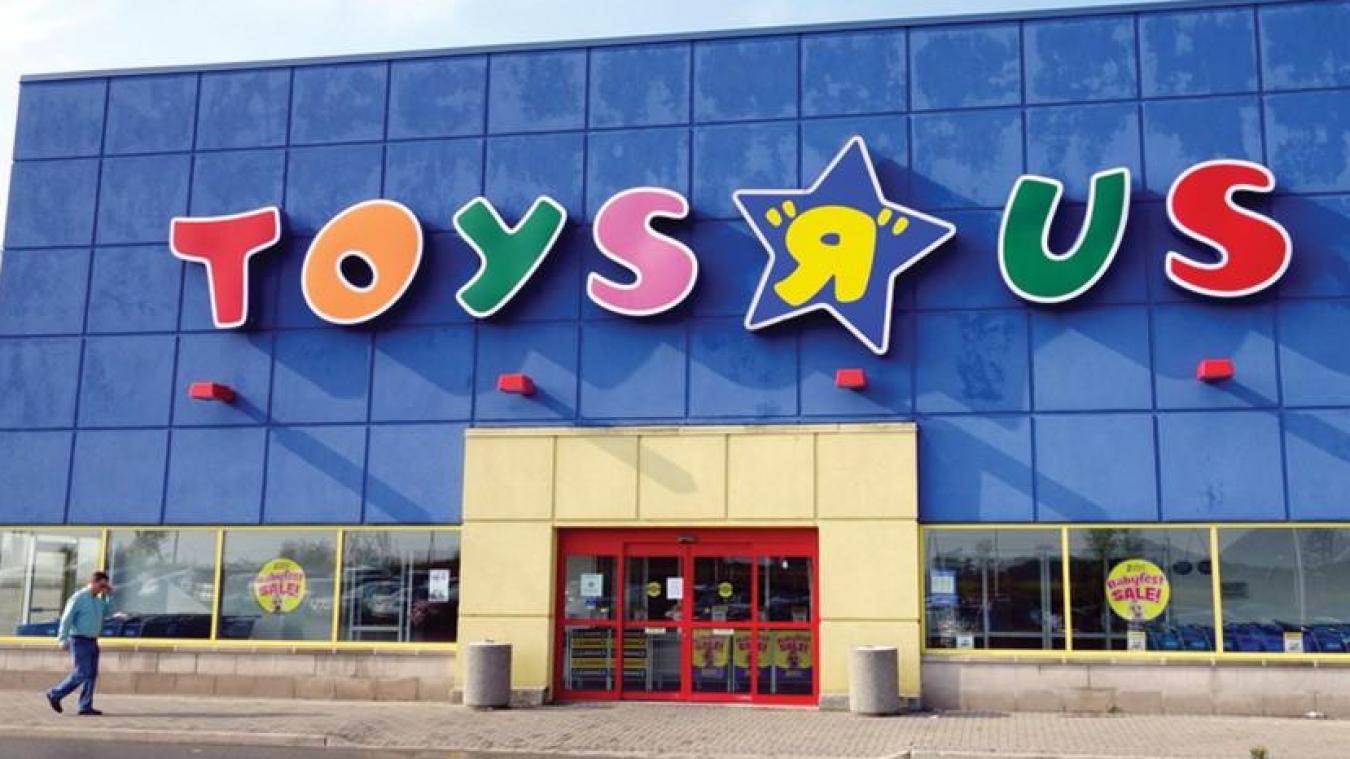 It's official ! The Evry Commercial Court rendered its decision yesterday, Monday, October 8. Jellej Toys thus takes over the assets and business of the French subsidiary of the American toy giant, Toys'R'Us France.

This simplified joint stock company was created especially to take over 44 stores (out of 53) belonging to Toys'R'Us France. It associates the Cyrus Capital Partners fund (90 %) and the Lesaffre family (10 %), well known in the North of France.

Jellej Toys has also forged an industrial partnership for the occasion with Picwic, the small toy brand (25 stores) of a member of the Mulliez family.

In addition, the company plans to invest 50 million to secure stocks and 20 million to renovate stores, modernize IT systems and develop digital.

Thus, the commercial court preferred the takeover offer of Jellej Toys to those presented by the founder and president of the Orchestra group (Prémaman), Pierre Mestre supported by the American fund Pimco and by the FIB (Financière Immobilière Bordelaise), a investment fund specializing in commercial real estate. For information, the latter was chosen last Tuesday to take over the 140 stores of La Grande Récré (Ludendo).